“The life that I now have is brilliant compared to what it was like. I thought I was a failure and that I was going to die in that horrible existence of addiction, prison, violence and fear.”

Stephen is smiling and excited as he talks about supporting and mentoring people fighting to break free from the “grip” and “madness” of crime, addiction and the widespread pain and suffering both can bring.

He has completed a Venture Trust criminal justice programme and a peer mentor training programme with Move On Scotland,  one of our partners. He is now qualified to help those walking in his shoes.

“My life is brilliant right now,” he says.

However, life was not always this way for Stephen.

As a teen he turned to drugs as an escape from the trauma and turmoil that had pervaded his young life.

His addiction caused his life to spiral out of control. He lost everything that was once important to him – family, friends, his home and eventually his freedom.

After a chaotic childhood, Stephen joined the army as a 16-year-old to set his life on a steady path. However, issues with alcohol blighted his military career and shortly after he left the service his girlfriend was tragically killed in an accident.

At times he felt so lost and alone he felt life was hardly worth living.

His drug use increased and so did his criminal activities to feed his habit. After several appearances in front of the court, Scott was eventually locked away in Polmont Young Offenders’ Institution.

Prison didn’t end up being a place of rehabilitation for Stephen. He was able to get access to drugs from within the walls. “It wasn’t a very nice place as you can imagine and I soon got into heroin,” he says.

For the next decade, life for Stephen was filled with “a misery inside”. Drugs, crime and homelessness were all part of his existence. He even robbed his family. For a moment a relationship with a woman appeared to give him a reason to change his life. But the relationship ended, and he once more turned to the only source of relief he knew – drugs.

“I started using legal highs. That’s when I really hit rock bottom. I had drug psychosis; I was running about with knives. It was absolute madness. I lost 25 kilogrammes in two months. I had to be carried out of my house and into hospital,” Stephen remembers.

On his release from hospital Stephen was accommodated in housing for individuals struggling with substance abuse. He was also placed on a Drug Treatment and Testing Order (DTTO). He had to undergo regular drug testing and he also began to engage with professional support services. He took inspiration from a support worker who had turned his own life around.

“I was drug tested, I cut off a lot of people who I had been associating with and with the help of medication I began to see this wee bit of light at the end of a dark tunnel.”

The same worker that had inspired him to make changes in his life referred him to Venture Trust.

Venture Trust’s programmes of personal development help people involved in the criminal justice system who recognise that they need to address their behaviours and attitudes. There is support for individuals to develop the skills and motivation to work towards a life free from crime, to become more employable, see more possibilities and build positive relationships with others. Staff work with participants in their community and in the Scottish wilderness.

A unique phase of the programmes is a wilderness journey in the wilds of Scotland. Outdoor activity and experiential learning techniques allow participants to make positive changes in negotiating barriers, gaining control of their life circumstances, and working towards achieving personal goals. These could be re-deploying skills learnt within the military; living independently; rebuilding broken relationships; moving towards jobs, training or volunteering; and generally working towards living a healthy, safe and stable life.

Stephen met with an Outreach Worker and they began working towards getting him physically and mentally prepared for the three phase Living Wild programme – funded by The Scottish Government and by the Armed Forces Covenant for ex-service personnel in the Scottish community justice system.

It wasn’t easy for Stephen. But through his development with Venture Trust and his own determination and desire to escape “the wreckage” that had been his life for 20 years, he broke free from the grip of addiction.

“It’s great to have a life back. To not feel hopeless or like you are nothing or useless. Venture Trust has helped me to become somebody again. It’s still a daily struggle at time but I now have the skills to deal with life,” Stephen says.

“My family all want something to do with me. I’m re-building relationships that were broken.” 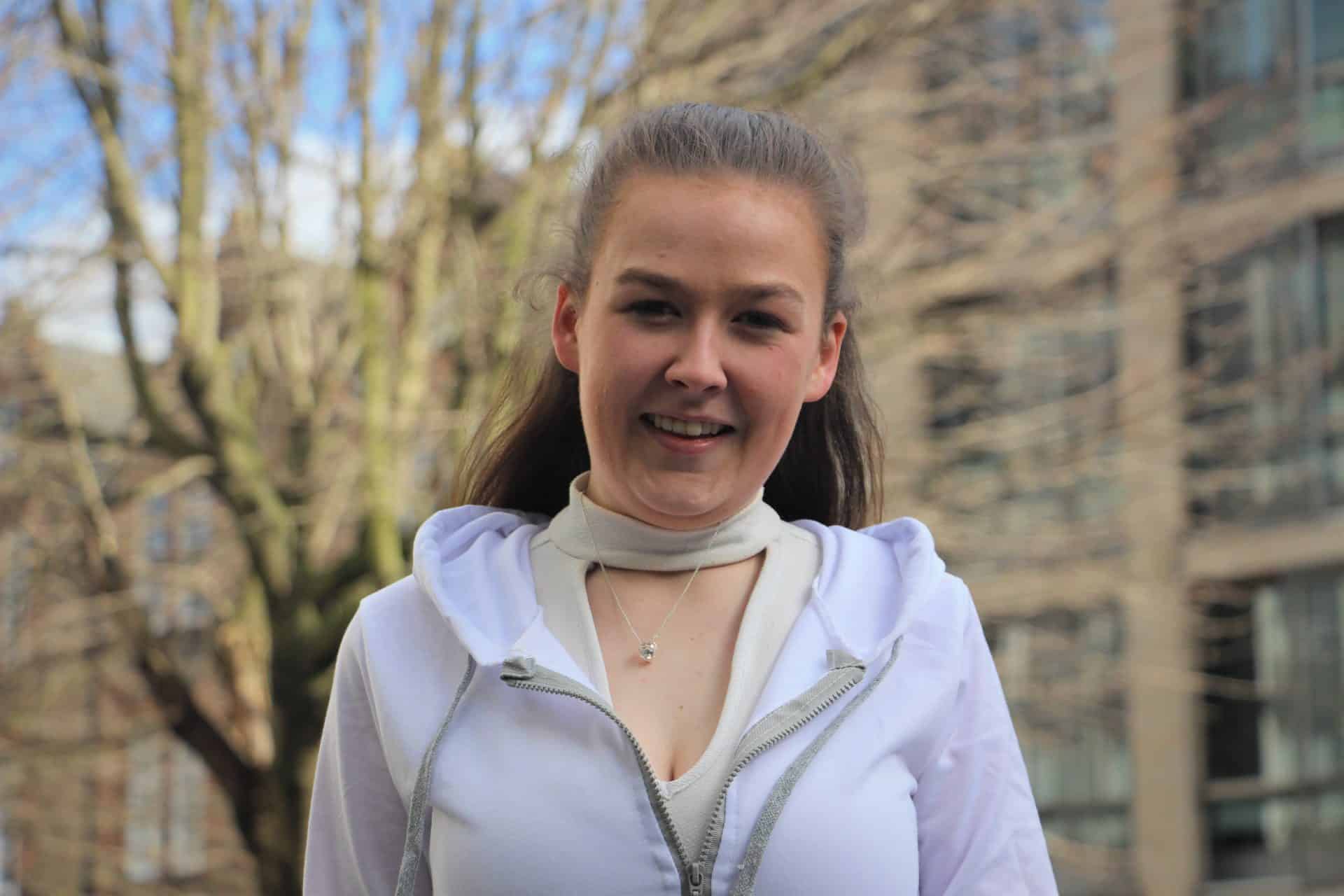 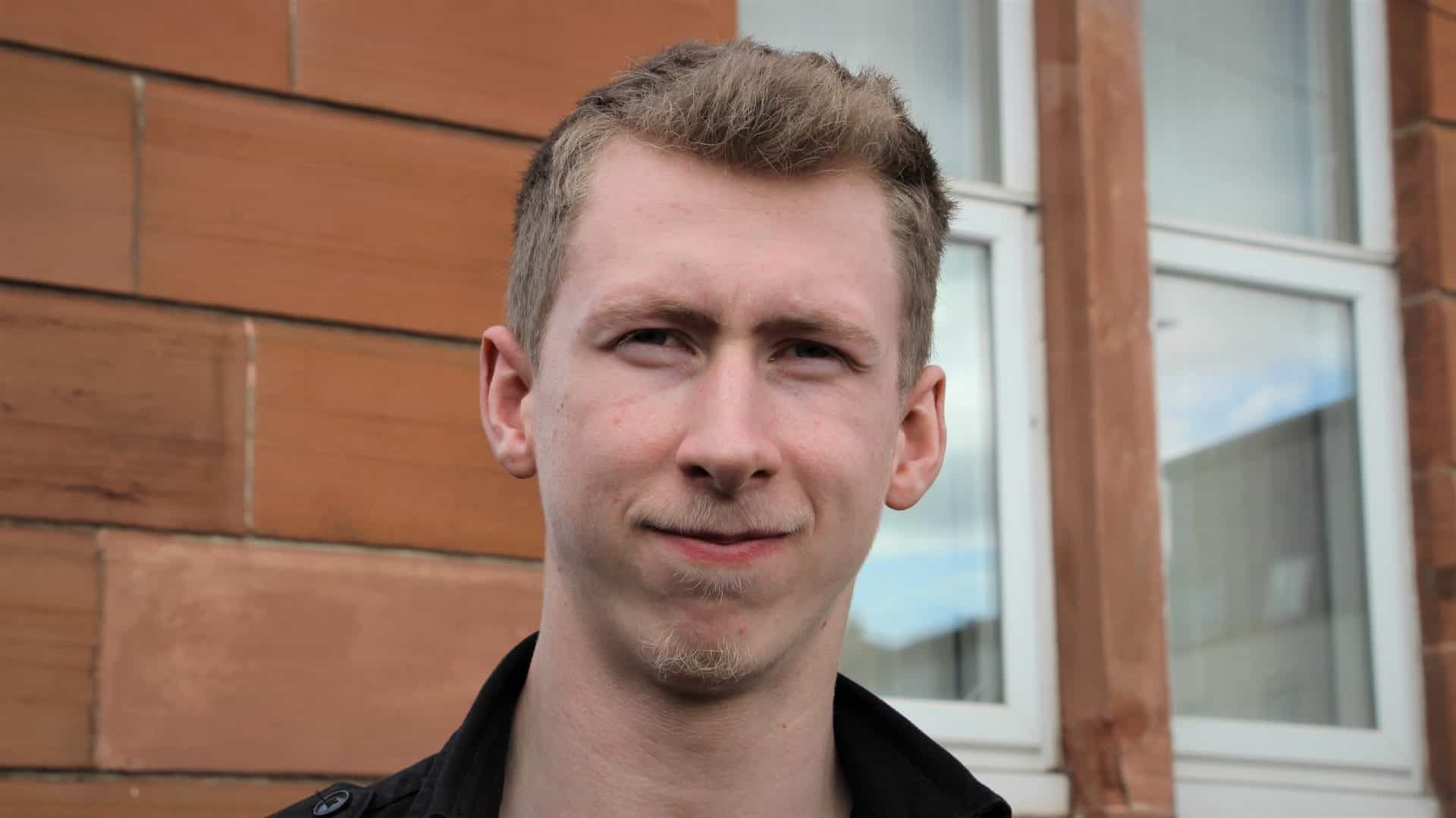