The High Court approved the Scottish Sentencing Council’s sentencing young people guideline, which distils the High Court’s guidance, together with the findings of a wide range of research on offending by young people, into a concise and accessible document.

Our sentencers – judges, sheriffs, and justices of the peace – must have regard to the new guideline when sentencing children and young people. The Court has made it clear that courts must ascertain and consider the personal circumstances of young people who have offended as well as the need to facilitate their rehabilitation and reintegration into society. It has also noted that even a very serious offence which would attract a custodial sentence if committed by an adult, might not do so in the case of a younger person, depending on their circumstances.

I was a Council member when it began thinking about the guideline, and we were conscious then that – for many – offending starts to tail off, or even cease, around the mid-twenties. We were also aware of a substantial – and growing – body of international research into brain development, what contributes to offending behaviour, and what might contribute to reducing reoffending. We wanted to understand all of this better so commissioned the University of Edinburgh to carry out a review of the available evidence on brain development.

The compelling evidence highlighted by this study shows that the areas of the brain governing self-control are among the last to develop. This, in turn, can be a factor in emotionally driven or risk-taking behaviour and the ability to think fully about the consequences of a course of action. Research also shows that, for some young people, the brain does not fully develop until at least 25. This informed the new definition of a “young person”, developing the already distinctive approach to the sentencing of those under 21.

Many young people who have committed offences have suffered high levels of adverse childhood experiences, such as emotional, physical and sexual abuse, neglect, and domestic violence. They are also more likely than the general population to have experienced trauma, including traumatic bereavement. The guideline highlights the need to consider the impact of any such experiences on the level of a person’s maturity and thus on their level of blame – a key element in the assessment of the seriousness of an offence.

Studies in Scotland and England also suggest that community sentences are more effective than short-term prison sentences in reducing reoffending.

All of this is why the guideline treats maturity as a key factor, and states that rehabilitation should be a primary consideration when sentencing young people, in recognition of their greater capacity for change.

A key part of the rehabilitative approach emphasised by the Council’s guideline is the provision of robust and well-resourced community sentences. This includes programmes offered by organisations such as Venture Trust. As part of a community payback order, such programmes can provide young people who offend with support in tackling complex circumstances and patterns of behaviour as well as opportunities for personal development.

Some of the success stories produced by Venture Trust are testament to the value of such an approach. They highlight the broader benefit to society as a whole of seeking to address the underlying causes of offending and supporting the younger generation in overcoming those difficulties.

The new guideline will hopefully generate more stories of success by ensuring the incorporation of an evidence-based and trauma-informed approach to one of the most difficult aspects of the justice system.

Do you have any thoughts on the sentencing guidelines for young people? Get in touch or find out more about about Venture Trust’s work in criminal justice. 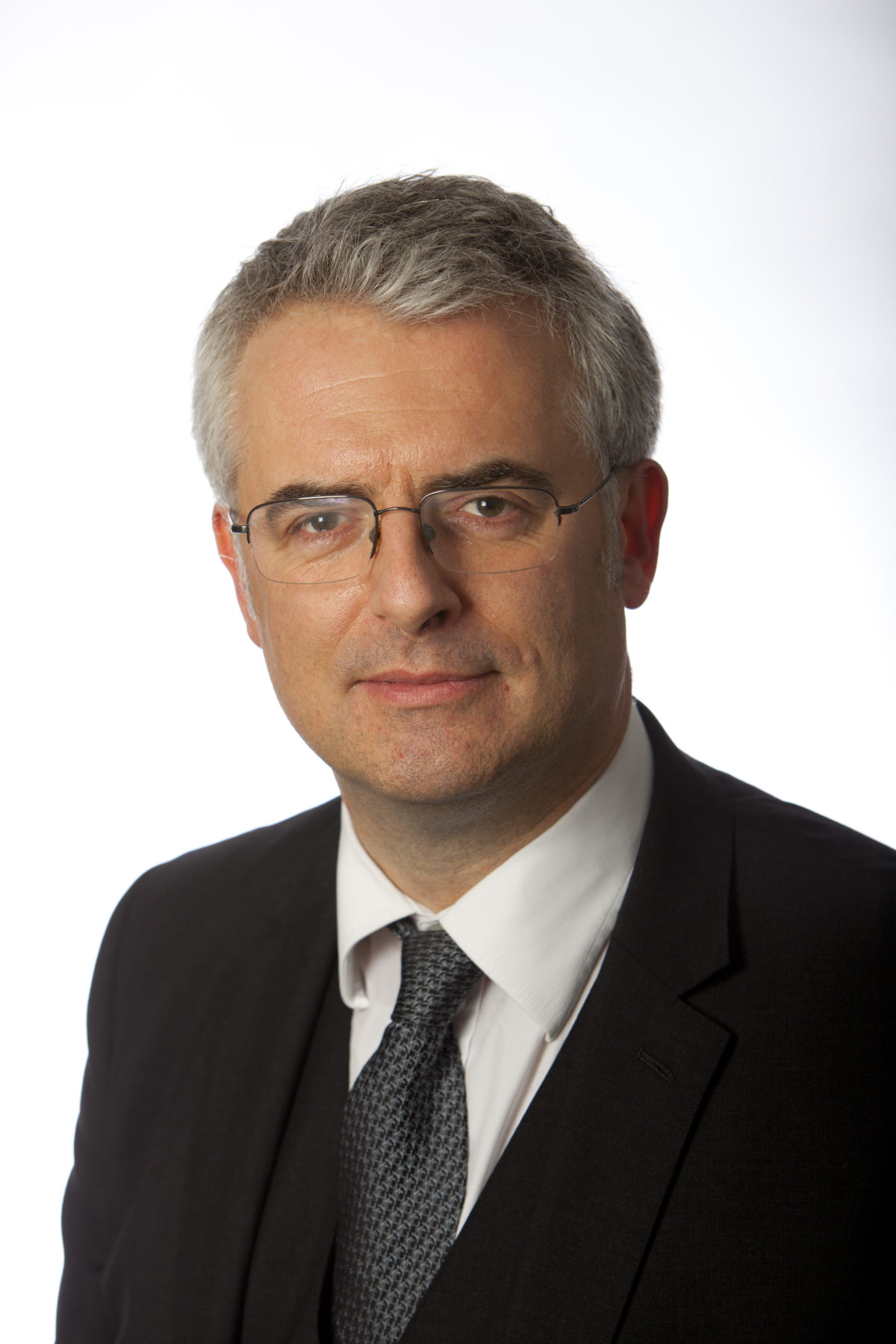 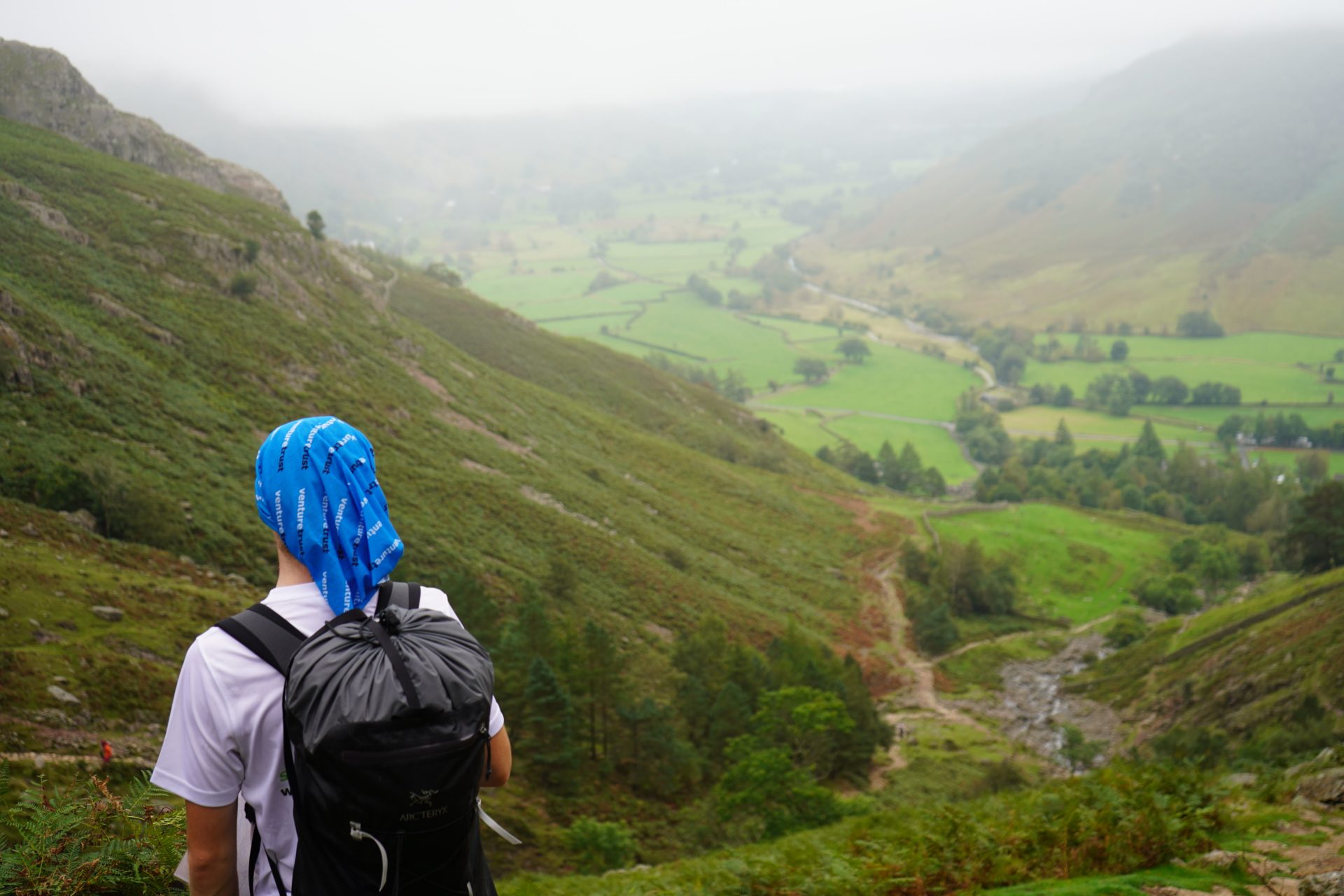 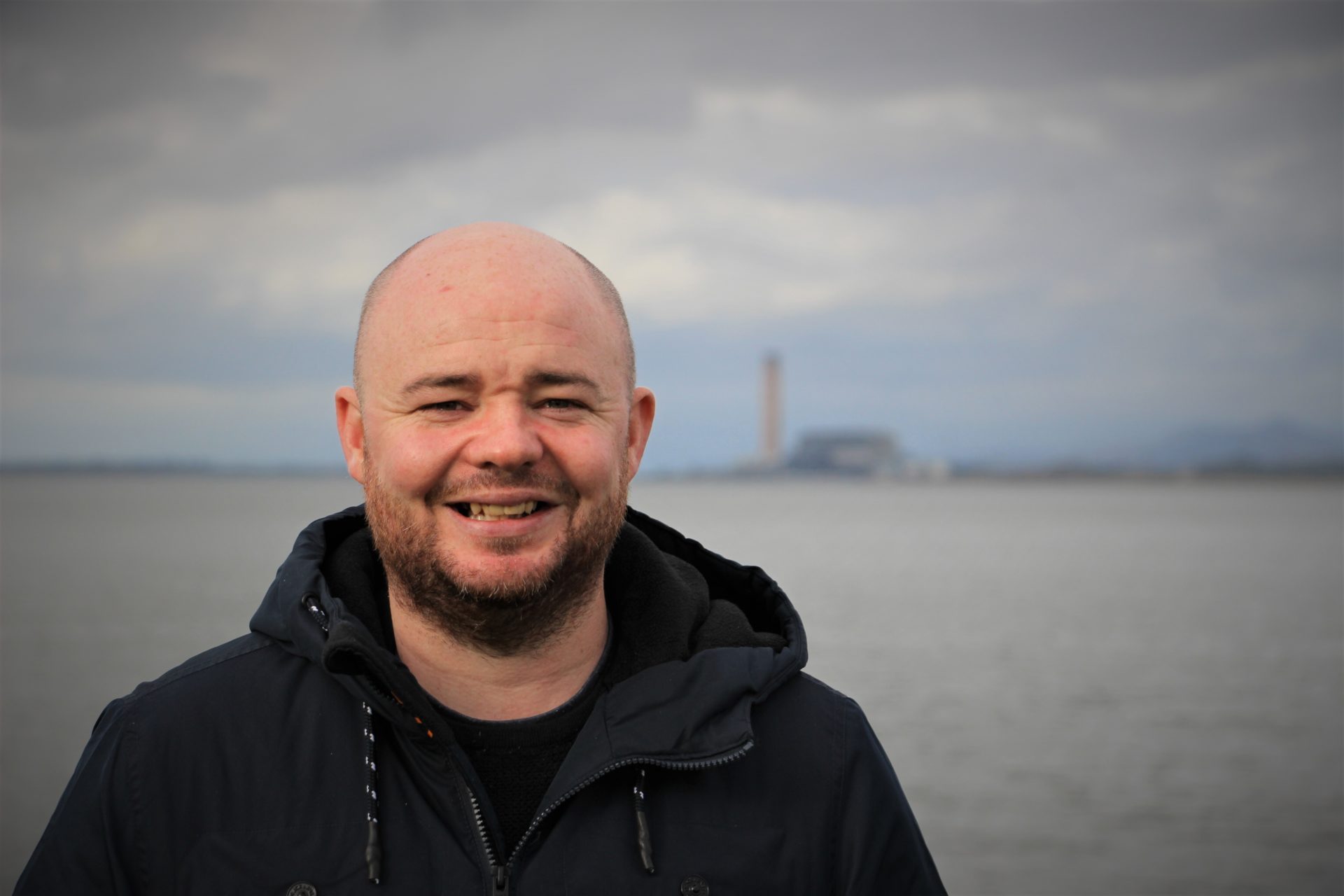 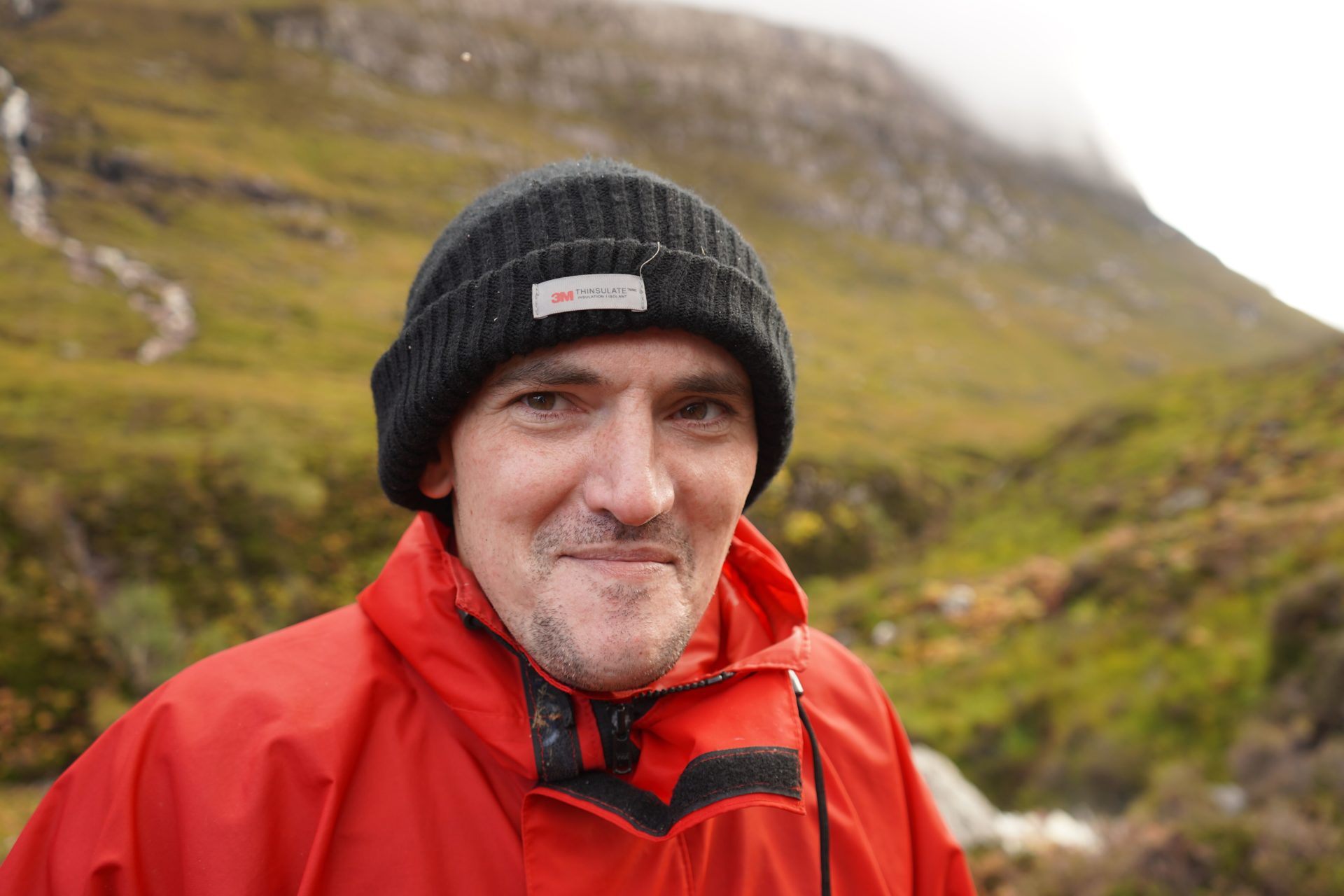