In a bothy, everyone is equal.

Backgrounds, opportunities (or the lack of them), and mistakes made in life – none are of interest to the stone walls and, with a bit of luck, the warming bothy fire.

They are spaces of refuge and, on the best nights, community.

Outside the bothy door, Scotland is facing a much more complicated fight against inequality, with generational poverty at its root.

We see it in the justice system, where our prisons are often a revolving door for the poorest and most vulnerable in our society.

The Scottish Government is striving to address that by ensuring that, where possible, people convicted of less serious crimes receive community-based sentences instead of months under lock and key. That they are rehabilitated and given hope.

There’s evidence to suggest community payback orders are more effective at reducing reoffending and much less costly than prison.

But six years on from government legislation, we still send more of our fellow citizens to prison than most other Western European countries.

As I reported last year, there’s a long way to go to reverse that trend. Little progress has been made in increasing the proportion of offenders given community sentences, which has sat at around 60 per cent since 2016.

It’s a complex problem. To be effective, community sentences need to address the needs of the offender, whether that’s housing, mental health issues or substance misuse, to name but three. That means multiple public and third sector organisations working in partnership to ensure the right support is in place.

In the current system, it’s Community Justice Partnerships (CJPs) that fulfil that role at the local level. But there’s a lack of clarity about accountability arrangements – an old problem – as well as CJPs role in relation to Community Justice Scotland. Not enough of the right data also makes it hard to measure the success, or otherwise, of community sentences.

The challenges in our justice system speak to wider, stubborn inequalities across Scotland. We see it in our education system, where progress in closing the poverty-related attainment gap between the most and least deprived school pupils has been limited.

The Scottish Government has made tackling inequalities one of the three planks of its 2022/23 budget, alongside climate change and supporting Scotland’s recovery from the pandemic.

Millions are being spent on increasing welfare benefits, including nearly £200m on the Scottish Child payment to help close the child poverty gap.

Another £1.2bn is being invested in mental health to shift the focus from acute services to prevention and early intervention, reducing demand and waiting times.

Making that shift to long-term preventative policies is key to improving the health and, ultimately, wealth of Scotland. A healthier, happier more equal country is likely to a more productive one, too.

But I’ve previously blogged about how our audit work consistently shows a major implementation gap between policy ambitions and delivery on the ground. That’s the real challenge facing the Scottish Government and its partners. Especially as money remains tight.

Scotland has more financial powers than ever before. But the Scottish economy is lagging the rest of the UK and costs are rising. Social security spending alone is expected to be £750m more than the Scottish Government receive through the block grant from Westminster by 2024/25.

Forecasters expect the Scottish budget to be squeezed further over the next few years, meaning tough decisions will be required.

That’s why I will be continuing to press the Scottish Government to be much clearer about what it expects its spending to achieve – how it will measurably make lives better – over the medium term.

In the meantime, my thanks go to the Venture Trust for the invite to add my own note to this online bothy book. I’ve enjoyed the stay. 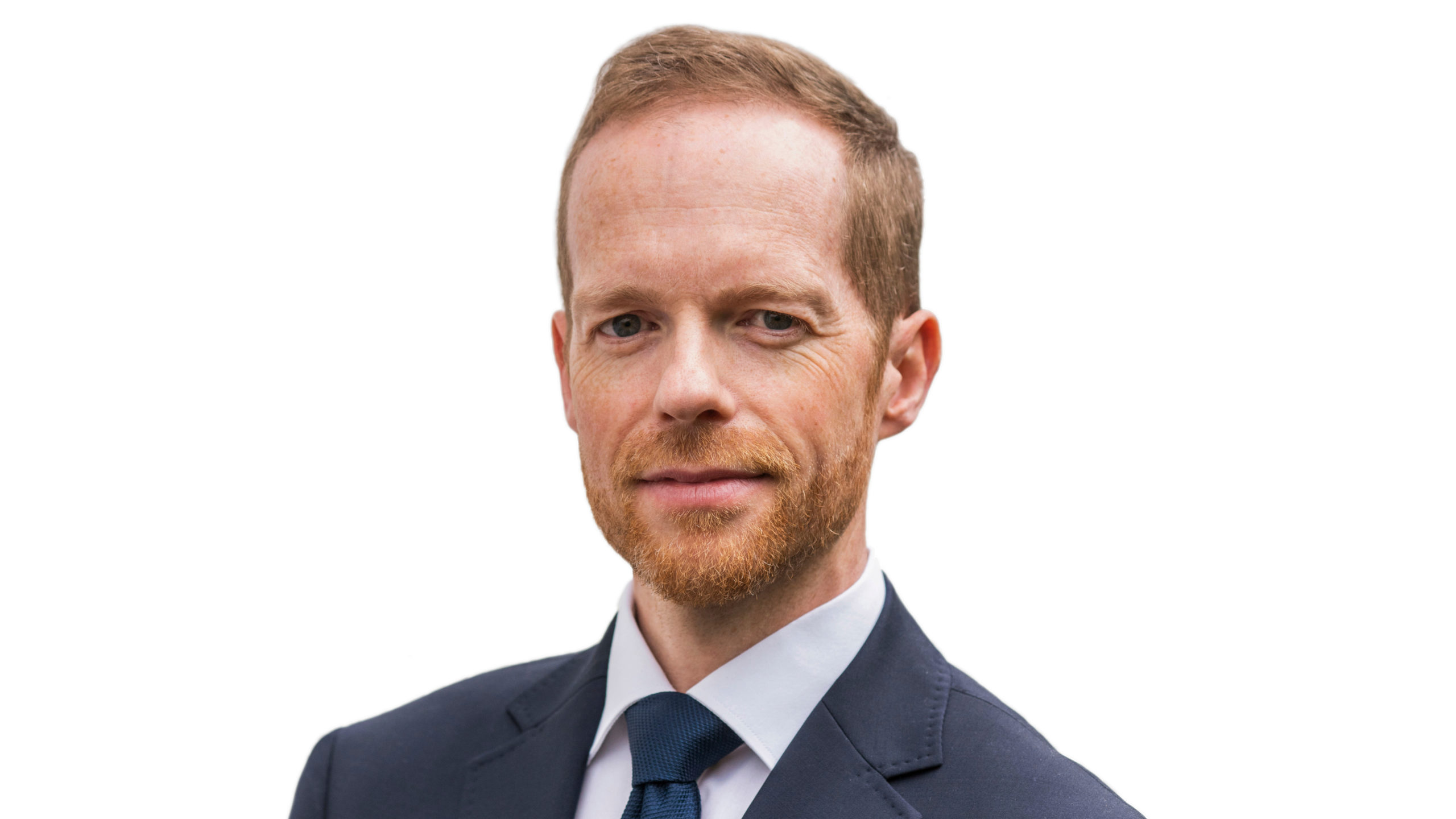 Stephen Boyle started his term as Auditor General in July 2020, and he is also the accountable officer for Audit Scotland. He is committed to public services that improve the lives of Scotland’s people. He has over 20 years’ experience in audit, governance and financial management, and is a qualified accountant and a fellow of the Chartered Institute of Public Finance and Accountancy. 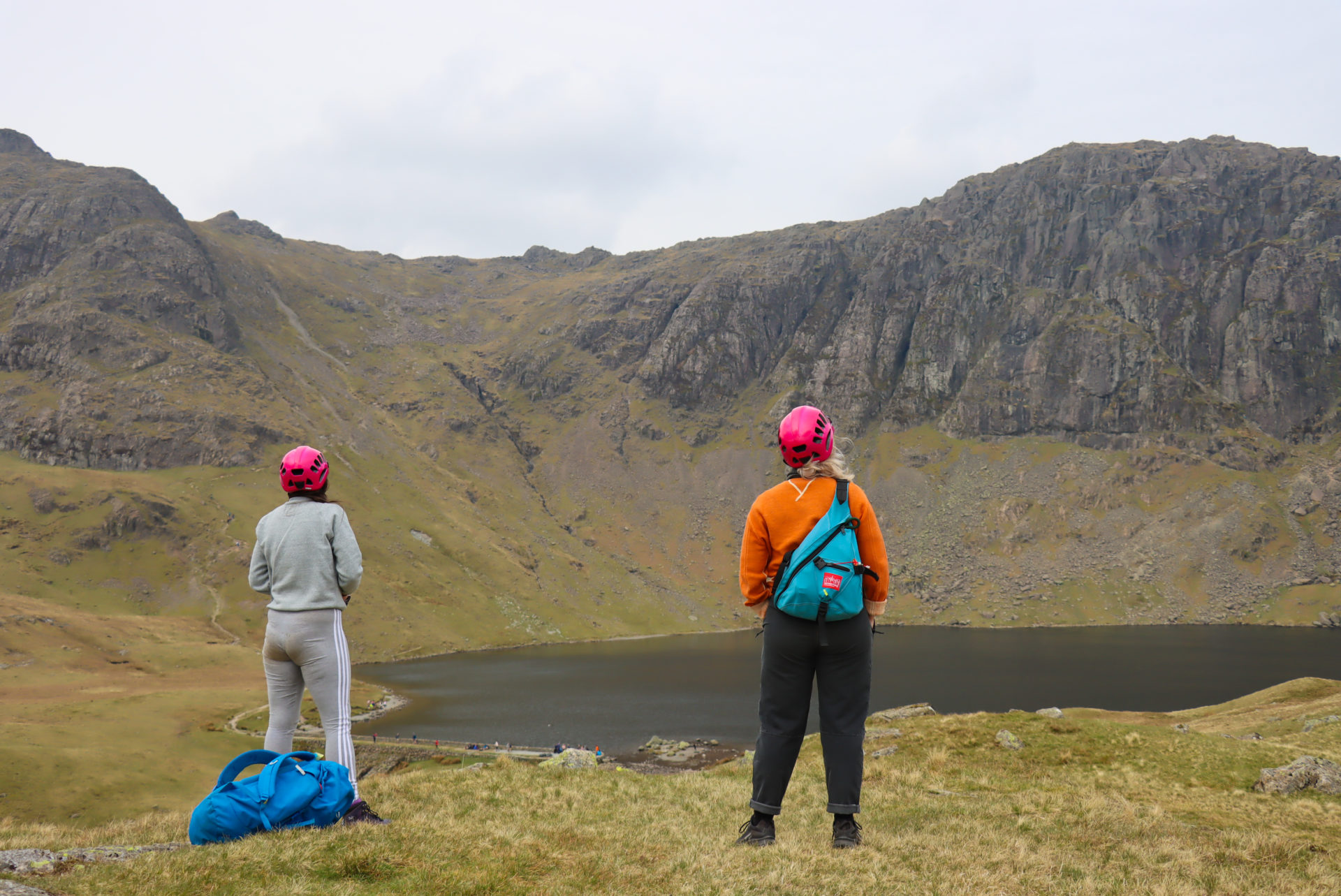 From Outdoors to Labour Market – Giving young people across Europe chance to dream of all they can be, by Simon White

The Positive Impact of Walking with CEO Alastair Pringle 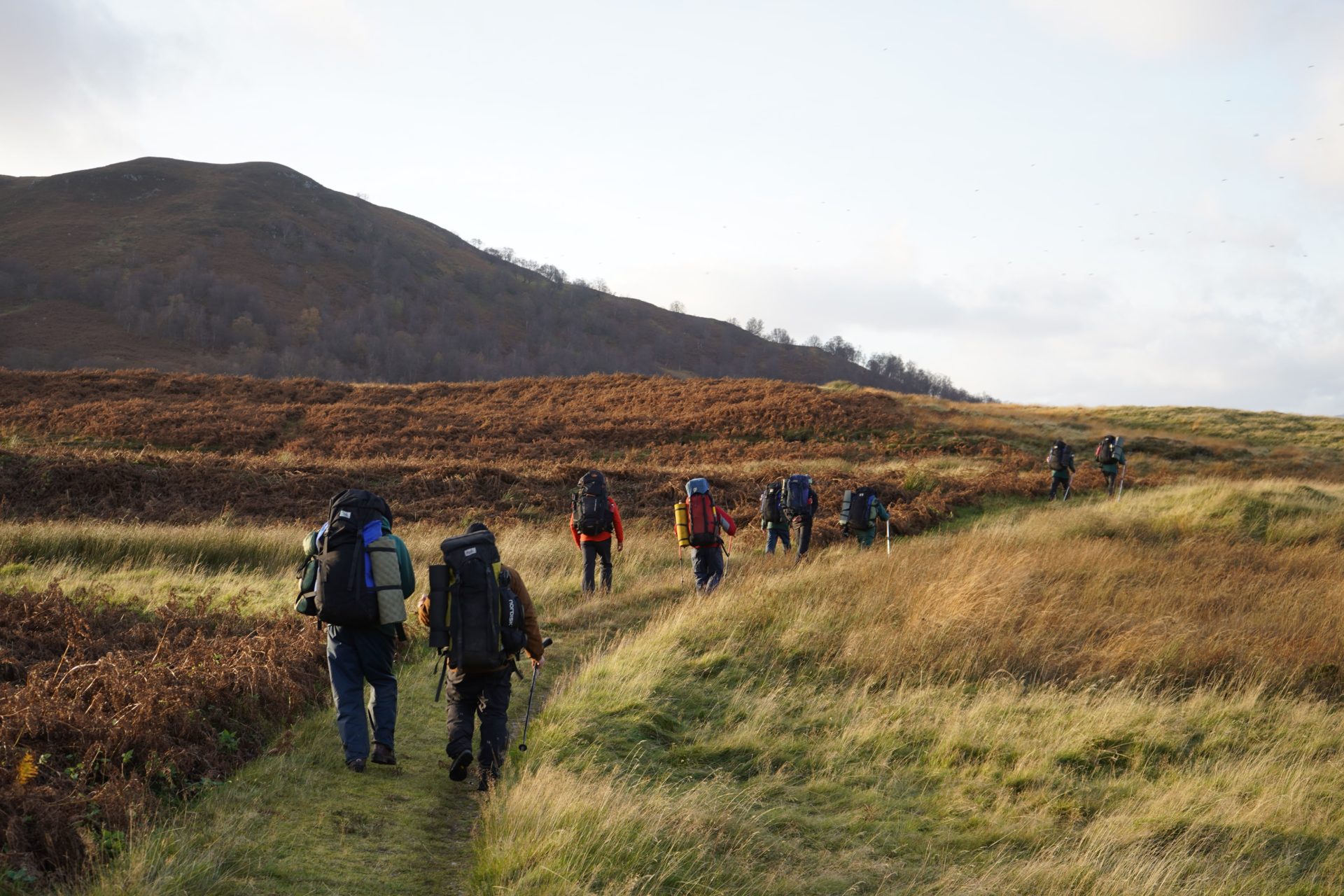